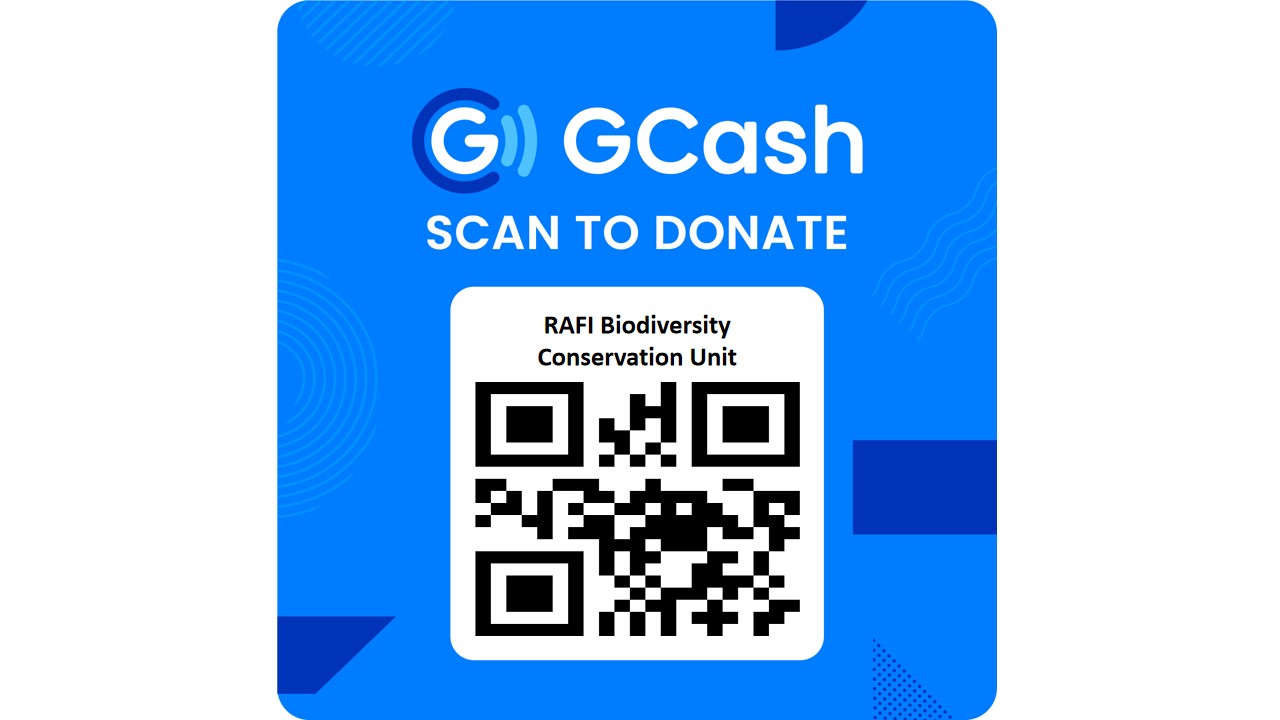 Meet The Next Generation of Filipino Millennials Leading The Climate Fight 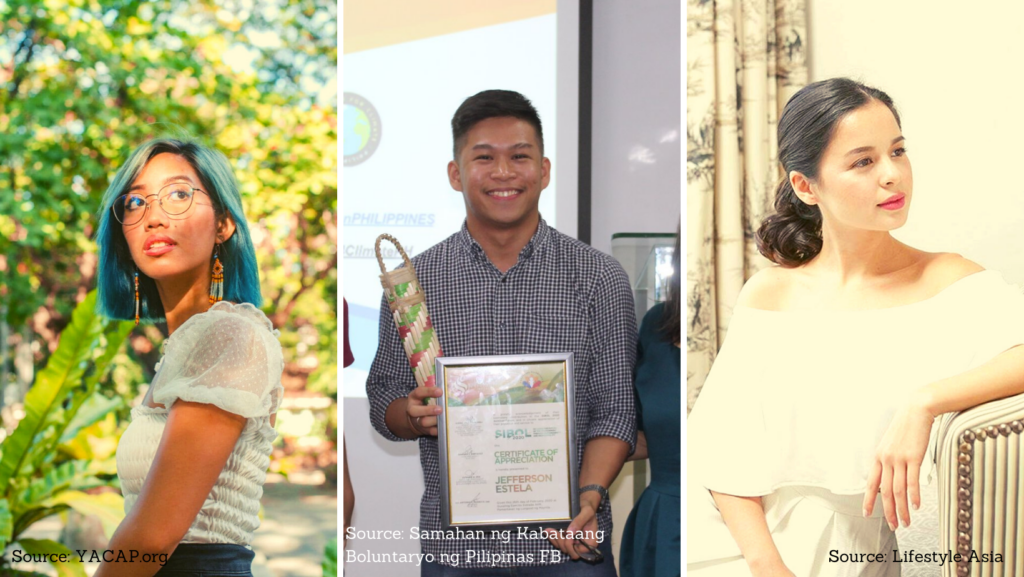 A lot of people would say that Greta Thunberg is the poster child for climate change advocacy. Without a doubt, Greta Thunberg has been an exceptional climate change champion who has inspired many people in her generation worldwide to protest against the climate crisis. Yet, despite the media attention she has received, Thundberg never asked to be the face of the movement. As a matter of fact, she said in an interview, “I shouldn’t be up here. I should be back in school on the other side of the ocean.” However, since her memorable and straightforward UN speech, youth across the globe have joined the movement in demanding accountability in the hopes of stopping the tracks of this climate crisis.

In the Philippines alone, several Filipino millennials have advocated for sustainable change leading their own NGOs in helping communities. Among them are the following: 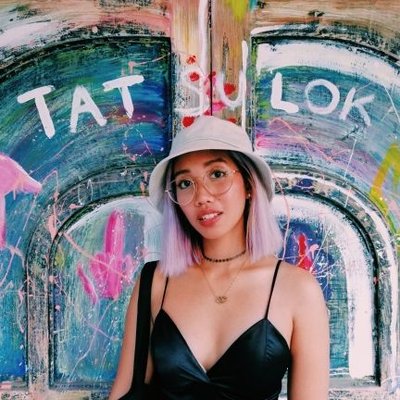 23-year-old Mitzi has been a steadfast advocate for environmental sustainability and climate action. She is an international spokesperson of Youth Advocates for Climate Action Philippines (YACAP). Aside from that, she is also affiliated with Greta Thunberg’s Fridays for Future movement as a lead organizer.

Her path towards climate justice started during her collegial days when she was part of the Agham Youth, a “science for the people” organization. The said organization under her leadership has been doing climate-related science projects since its inception.

Currently, Mitzi is leading a climate education campaign that integrates climate education in the academic curriculum and creates climate modules for farming and fishing communities. With her environmentalist work, Mitzi hopes to amplify the voices of the community affected by climate change. 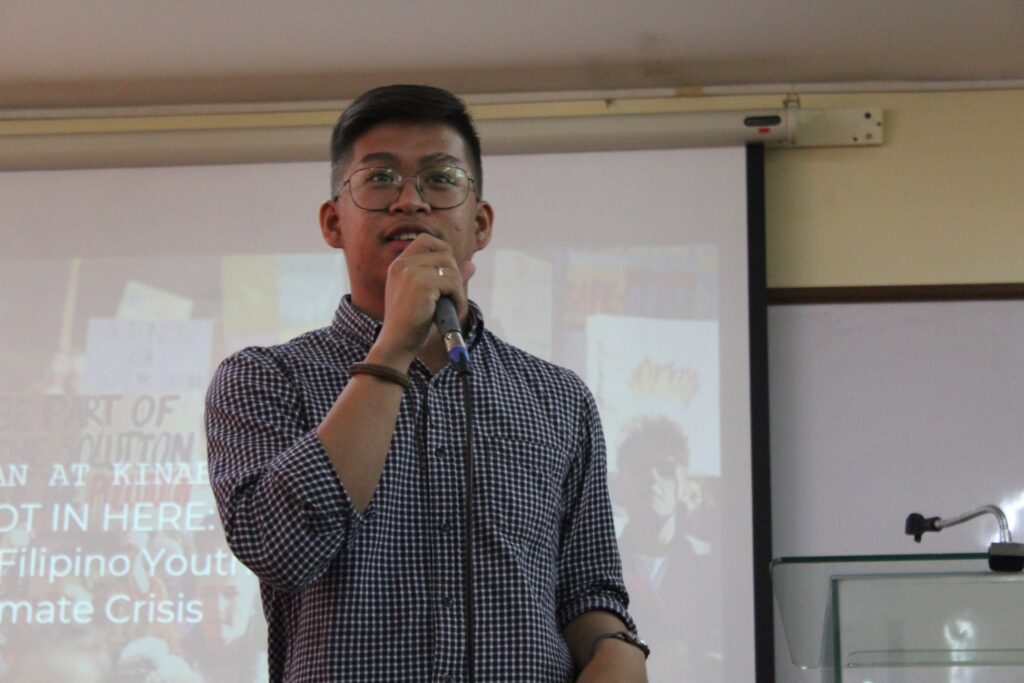 Jefferson Estela is a member of an environmental organization called Youth Strike for Climate. As a climate champion, Jefferson is firmed with his stance on giving the youth an active role when it comes to climate action. He believes the youth has what it takes to be reverse climate change if only they are also involved in the decision-making process. 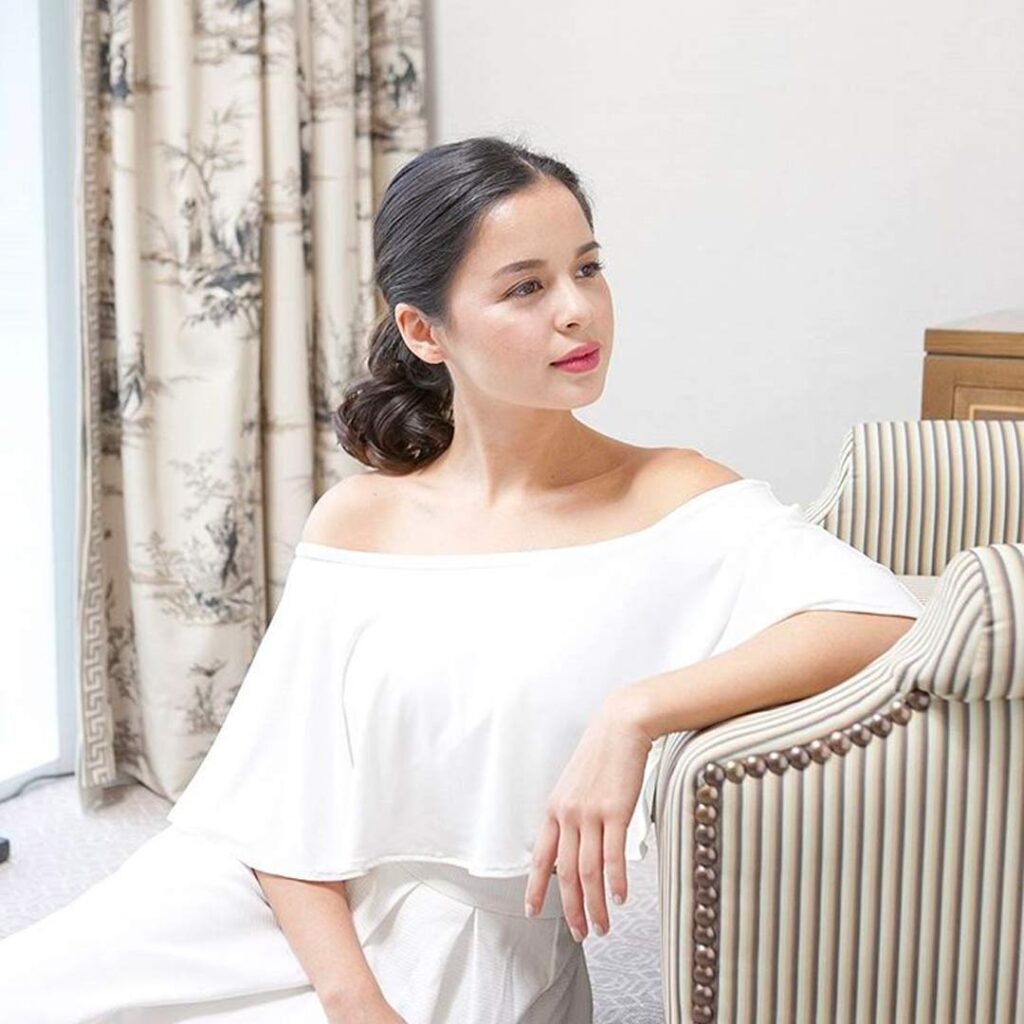 On top of creating music and coming up with original melodies for her songs, Alex Godinez is also a staunch environmentalist. In her fight against climate change, Alex co-founded Planet CORA, the environmental arm of the NGO CORA. Part of its environmental projects include tree planting activities, coastal clean-ups, and water rehabilitation programs. Aside from that, one of the core missions of Planet CORA is elevating the lives of marginalized groups through creating better opportunities for their livelihood.

She also supports the usage of sustainably-sourced bamboo straws and collaborates with farmers, indigenous peoples, and out-of-school youth.

As demonstrated by the environmental movements by our climate change champions, we are not alone in stopping the climate crisis from its tracks. By working together and taking action, whether big or small, can have a lasting positive environmental impact. Start yours today by planting a tree with us!

RAFI is a non-stock, non-profit organization in Cebu dedicated to elevating the Dignity of Man through solutions that enable people to achieve higher levels of well-being. RAFI’s main program domains include Economic, focused on improving the economic well-being of communities; Social, creating opportunities for growth and improving a sense of identity and purpose; and Physical, building healthy, resilient and livable communities.

RAFI One to Tree is Now on KINDer